A few running and cycling bloggers have taken to a new little game of spotting things while they’re out and about on their run or their bike.  It originally started with Slow Runner Girl on her hunt to do some spelunking on one of her runs, but then she moved on to a super cool chimney.  Of course, at the same time, Benjamin from Running of the Books was out trolley hunting… it seems he had trolleys following him everywhere he went!

SRG has itemized the search list, so here I am, categorizing my finds.  It’s amazing the things you see if take the time to look around…

If you’re interested in playing, the link to the game/list is here, here, and here. 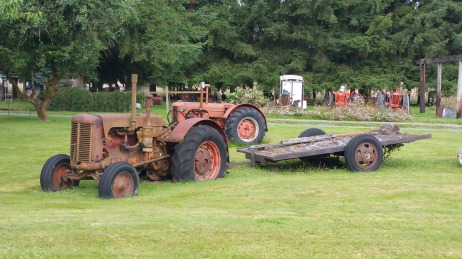 This was spotted during the Rock ‘N’ Roll Seattle Half-Marathon back in June.

Saw this one just last week in Missoula!

I can’t really count my chimneys… they kinda sucked.  I’ve gotta do better in that category.