Having to be on a bike trainer is painfully mind-numbing.  I use one on XT days and because I need to build up for that 50-mile bike ride I want to accomplish this summer, you know, to celebrate turning the big 5-0 (nope, still can’t put those two numbers together… don’t want to, don’t have to).  Donna over at Running To Travel just confirmed that cycling makes one a better runner as well.  As I won’t be able to hit the trail on my bike until about July when it stops raining, I have to settle for the trainer right now (and as I said, it… is… mind-numbing): 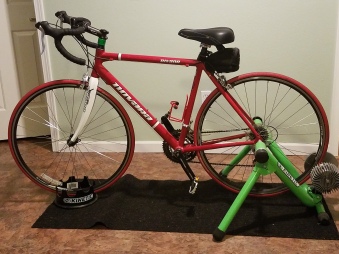 Going for a bike ride in the great outdoors, however, is quite stimulating: 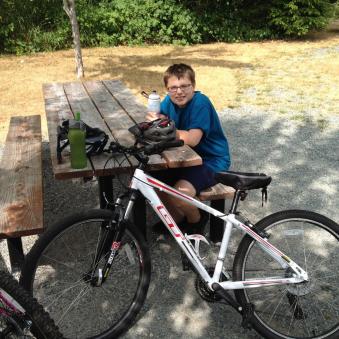 This, unfortunately, is mind-numbing: 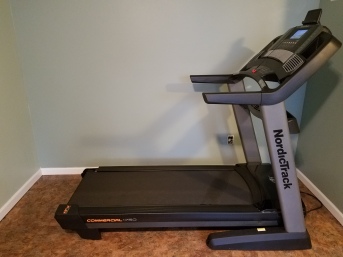 But this is quite stimulating: 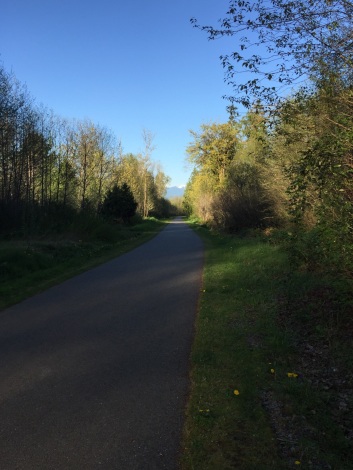 And this is positively stimulating: 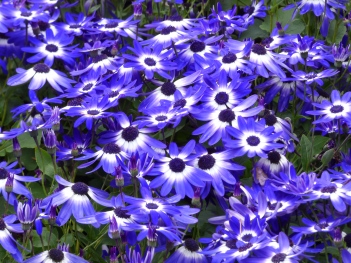 Kinda stimulating too (and possibly a little cute?): 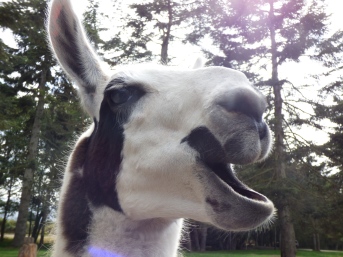 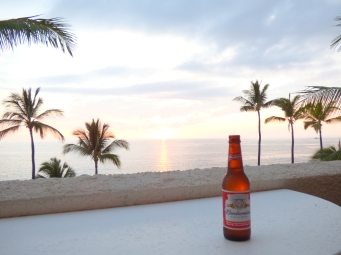 I think you get where I’m coming from.

AND… the song I’ve chosen for this week’s MMM is stimulating.  This post, however, is fantastically mind-numbing.

Anyway… on to the music… I remember exactly where I was and what I was doing when I heard that the drummer (Rick Allen) from Def Leppard had been in a serious car accident and had lost an arm. Okay, in reality, I don’t really remember what I was doing… it was the ’80s after all, but I do remember being devastated when I heard the news, thinking Def Leppard was done and/or would never be the same again.  But they came back… and with a vengeance I might add, bigger and better than before. I do actually remember seeing the following video and being awestruck, which was after that fateful accident.  Rick had learned how to adapt and improvise and succeed regardless of what life dealt him… and for that, he will forever be someone I admire.

Race season is about to begin for me, with Sunday (09 April) being race #1 of 2017.  It’s going to be a fun little party with nothing but 12’s for miles and miles.  It is Seattle’s one and only Seahawks 12K Run At The Landing!  I’ll be running the 5K while James is running the 12K.  Okay, I won’t lie… I’m really hoping that a couple of the Seahawks football players come out to cheer us on.  OMG… that’s when all time goals go out the window…  “Seahawk spotted at aid-station 6K in the 12K… I’m there!!!  Doesn’t matter that I’m 0.1 miles from the finish line of the 5K!!!”

Hope you’re having a fantastical weekend!!  And for those of you racing (including my father-in-law Alan in the UK), I wish you a happy and healthy finish!!